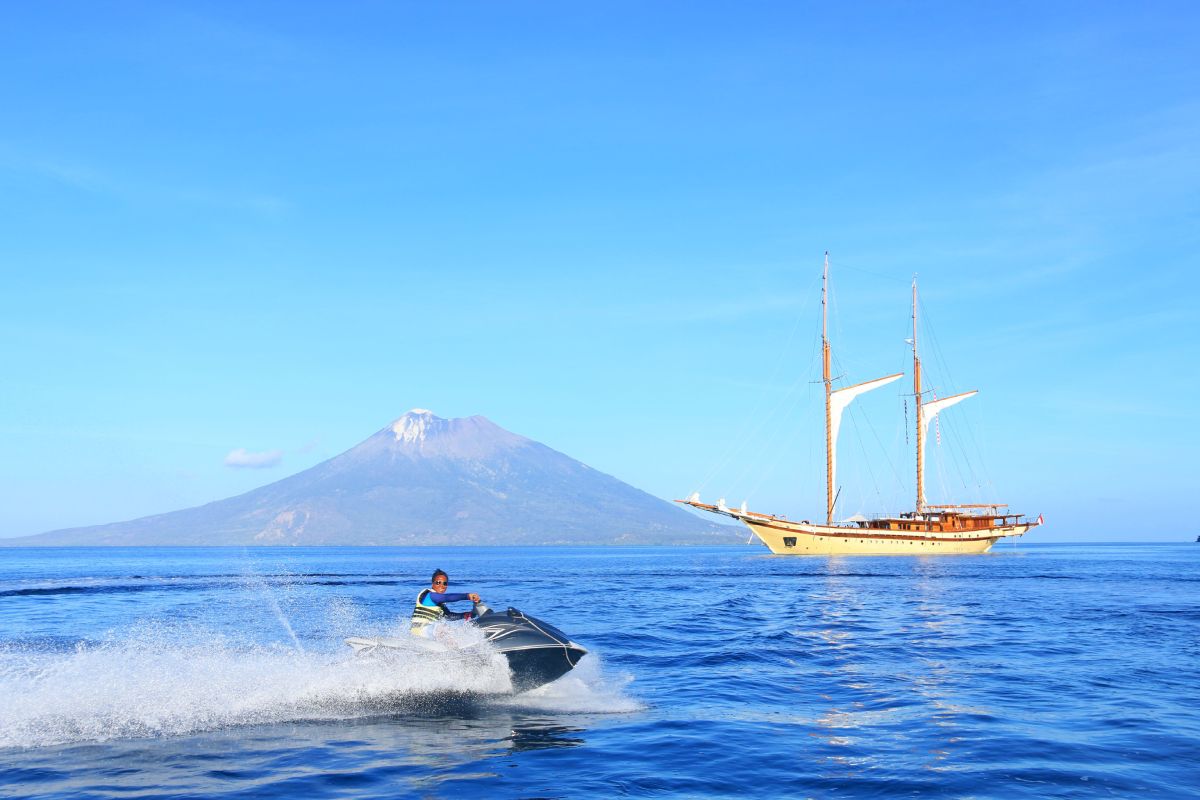 Holidaying In The Serene Town Of Maumere

If your best image of an ideal holiday destination includes a luxury yacht charter, scuba diving, and trekking, then it’s time you experience Maumere. Maumere is the perfect place to center your exploration activities while touring in wonderful Indonesia. Centrally positioned as the capital of the Sikka Regency on the north coast of Flores Island, the city has been used as an ancient trade center by China, Makassar, and the indigenous locals of Sikka Alok. The town has also been used as a connecting stop for tourists heading towards the more popular Komodo National Park or the Larantuka Easter Festival.

Geographically Maumere falls straight above Timor Island or simply at the center of the widespread Indonesian Republic. It is home to approximately 45,000 indigenous people, mostly Catholic. The rich history and culture of Maumere live on through the local people. An annual cultural event known as Maumere in Love is an open invitation to the outside world to take a closer interest in the region’s diversities.

Although the town is not regularly visited, Maumere is easily accessible by air than any other city in Flores since it is connected vastly to other parts of Indonesia. Maumere has further opened up its accessibility to international tourism through the newly rebuilt Wai Oti Airport.

Maumere has spectacular, breathtaking vibe with incredible weather and atmospheric conditions. It is mostly sunny and calm especially from April to October which is the most suitable time for scuba diving expeditions. 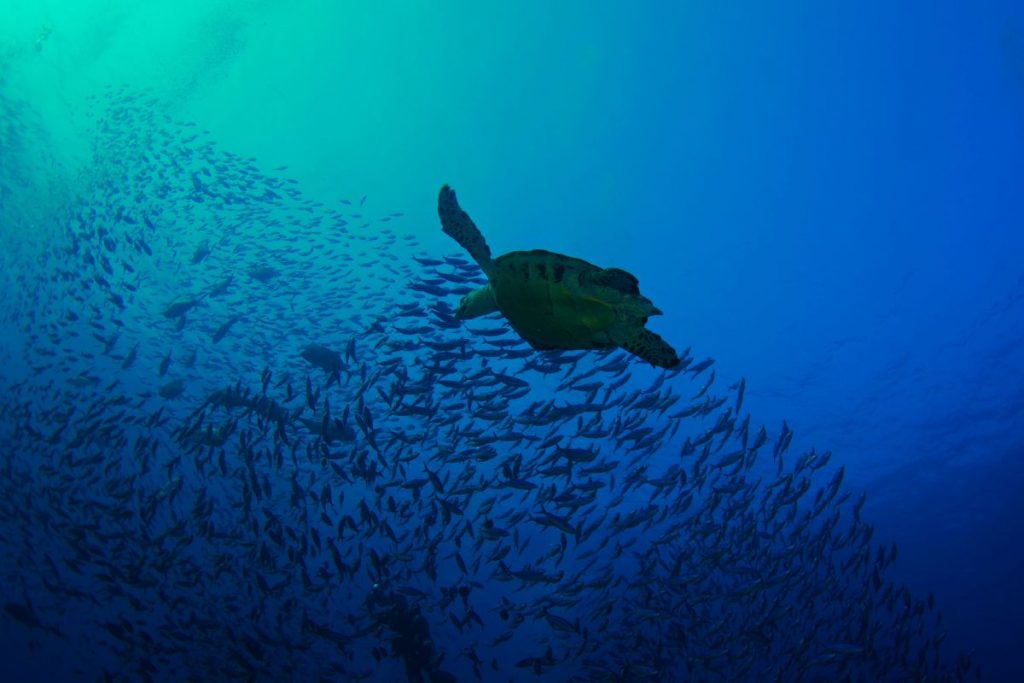 Maumere had been a popular scuba diving and snorkeling spot in 1990 especially with the establishment of Sao Wisata Resort by Frans Seda. However, a devastating tsunami hit the Indonesian coast in 1992 destroying most of Maumere city and its coral. Almost 90% of the infrastructure in the town was destroyed resulting in a huge drop in population and reduced tourism activity.

The town has since rebuilt to its former glory as one of the world’s most breath-taking natural location although it is still scarcely populated. You should expect a very serene environment with most locations almost feeling deserted and undiscovered.

The town has amazing tropical weather conducive for sailing and fishing exhibitions. Temperatures go up to highs of 34 degrees Celcius and lows of 18 degrees Celcius. The rather unique landform caused by previous volcanic activities guarantees abundant natural beauty and unforgettable exploration experiences. Maumere is very ideal for a private getaway because it is highly remote and not that popular as a tourist destination.

While on Maumere, there are a lot of places to visit and lots of experiences to be a part of. You can enjoy open sea swimming, snorkeling, sunbathing and diving in the most peaceful ocean waters. Although most of its coral reef was damaged during the tsunami and even more damaged by bomb fishing, the Maumere coast still has an amazing scuba diving scene. 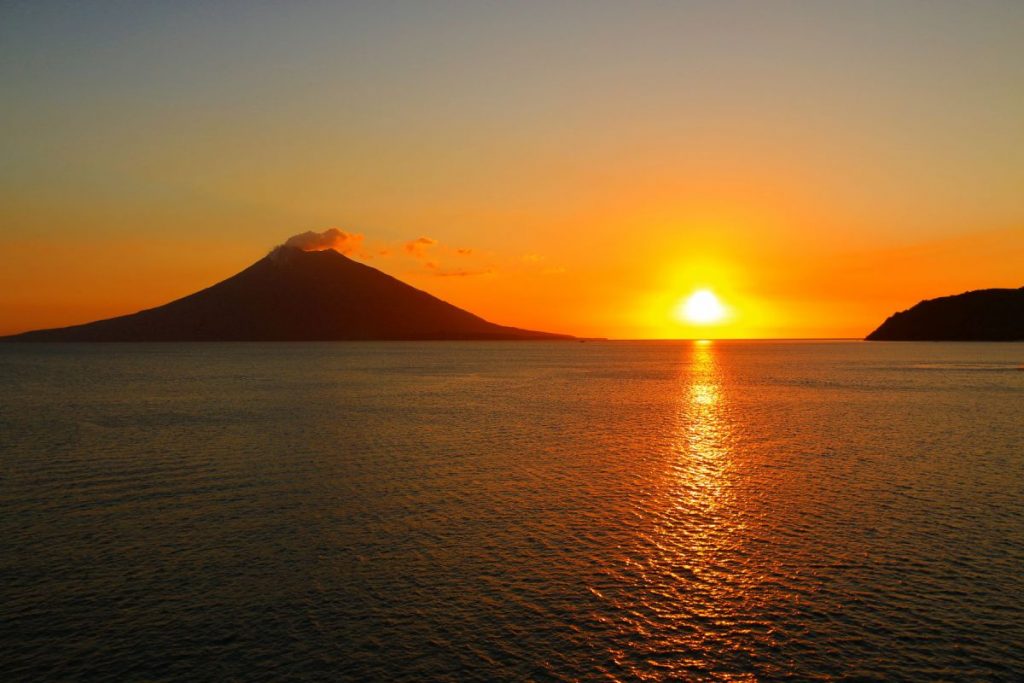 The colorful reefs close to the islands are filled with different fish species. The pristine Tosca blue waters washing up on white, unpopulated and undiscovered sandy beaches welcome a wide range of marine life. Occasionally, sharks, stingrays, dolphins and even pilot whales can be seen jumping from the water.

Other than being a great scuba diving spot, Maumere promises unique traditional local experiences and unlimited natural attractions. Waiara Beach, Kambing Island, and Koka Beach are definite stops for beach lovers and diving enthusiasts. You can also join the popular mountain climbing trail to the three colored lakes on top of Mt. Kelimutu.

Make a point of visiting some of these heritage sites before leaving Maumere. There is the old Sikka Catholic Cathedral built in 1873. The 10-meter wooden cathedral is a marvelous sight to behold. Similarly, make a stop at the 28-meter high statue known as the Mother Maria Of All Nations. Locally referred to as Bunda Maria Segala Bangsa, the statue is erected on top of a hill 500 meters off the ground.

After exploring the town and doing several activities, a short trip to Maumere market is the last thing you have to do. The market which is the oldest in Sikka is a cultural market where tourists can get themselves souvenirs like hand-woven blankets or locally brewed palm-oil liquor.

Want to spend special holidays in Maumere? Experience Maumere in a luxury yacht charter and create wonderful stories for you to cherish for years. Contact us now and be swayed by the charm of this serene town on the island of Flores.