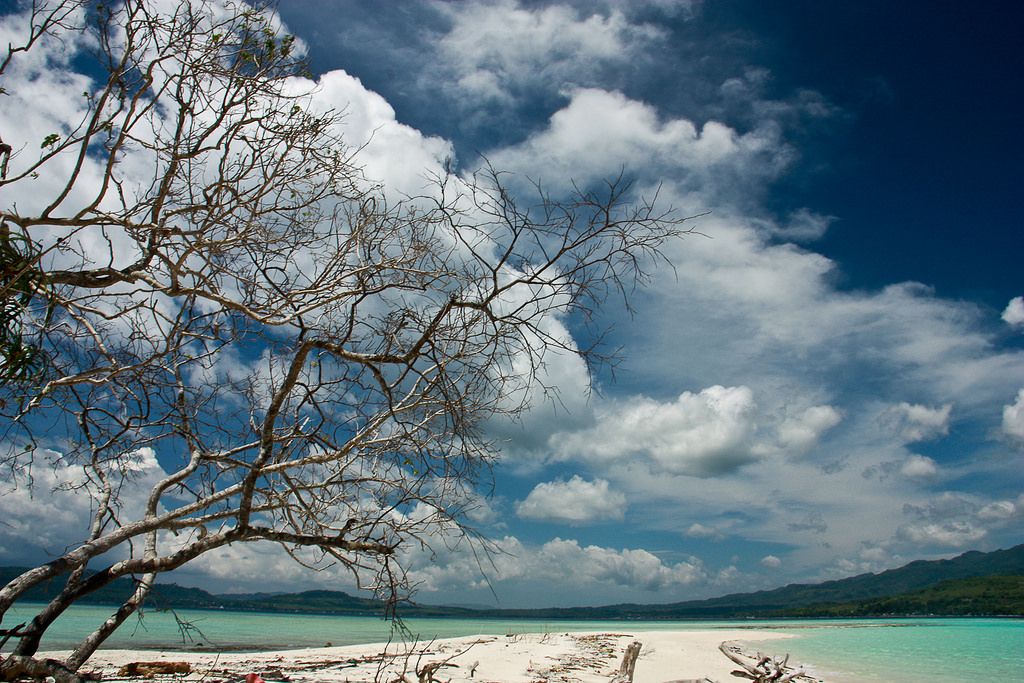 The Spice Islands — A Paradise On Earth

The smell of nutmeg and cloves may bring back memories of your childhood, but how many of you have had the opportunity to witness spices in their natural form? The pursuit will take you to Indonesia’s one of the most breathtaking group of islands known as Maluku or better known as the Spice Islands. This is where age-old traditions crossed their paths with the colonial era, and even today you can feel reminisces of the past as if the time has stood still.

Why Is It Called the Spice Islands?

The Spice Islands comprise of an area of 75,000 square kilometers and has a population of about 2.1 million people. Spice trade was encouraged by the Moluccas who inhabited the region for tens of thousands of years, much before the Europeans set their foot on the islands.

In the 16th century, the region was nicknamed as the Spice Islands due to a large number of aromatic plants that were native to this archipelago. It’s due to this gold mine of spices that the islands became a significant base for the highly lucrative spice trade.

Important Spices Found On The Island

Cloves: Native to Indonesia, the West Indies, and Zanzibar, cloves are the dried flower buds of Cengkih, an evergreen tree. The dried spice is sweetly pungent and highly aromatic. They are often used as flavorings in wines, perfumes, gums, toothpaste, and cigarettes. Besides being an active ingredient in a variety of cuisine, cloves also serve as a cure for bad breath, toothache, and low sex drive.

Cinnamon: This is the dried inner bark of an evergreen tree and it has been used as a flavoring in beverages, medicines, and food since the ancient times. Cinnamon has a woody and sweet aroma, which explains why it is widely added to sweet dishes and bread. 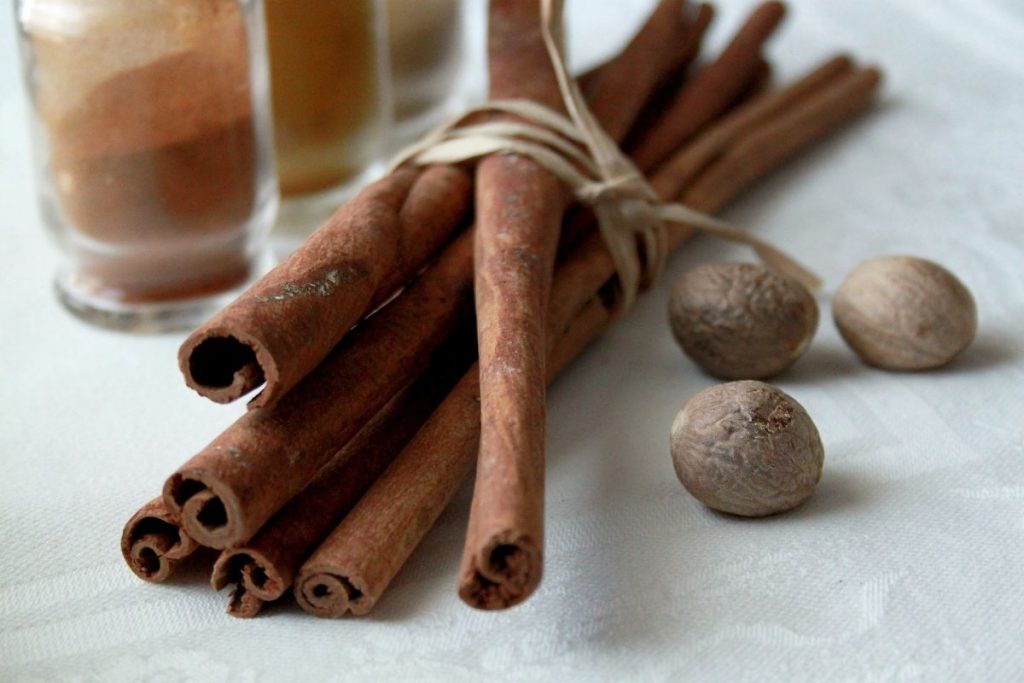 Nutmeg: This is the bright red and the black seed of an edible apricot-like fruit from a large evergreen tree, native to the Spice Islands in Indonesia. The thin red cover that coats the nut is dried and used as mace, another popular spice with a distinct flavor. There are over 80 different varieties of nutmeg and the most common type reaches a height of 40 feet.

An Insight into the History of Spice’s Trade

As the spices of the island were worth their weight in gold, the history is filled with stories of invasions and wars to gain control of the piece monopoly. In 1512, the Portuguese managed to establish their bases on the Spice Islands, but soon the British, Dutch, and Spanish challenged their monopoly.

Following several years of clashes, the Dutch finally emerged as victorious in 1663 and the Dutch East India Company was established. Their monopoly lasted for over a century until a Frenchman brought a young seedling to Mauritius and successfully cultivated nutmeg trees.

How To Get To Spice Islands

Getting to the Spice Islands that still holds its glorious history is easy with a 3-hour flight from Jakarta. While there are many domestic routes that will take you to the Pattimura Airport, there’s one Garuda Airlines that operates direct flights to Ambon. Once you are in Ambon, a good option to get you to the important islands is to charter a luxury yacht. This will give you the liberty to travel on your own pace to see the important historical sites around the islands.

When you arrive at the village of Haria, you can see churches and mosques existing side-by-side in pure harmony. Although there was civil strife in the island in the late 1990s, the locals are now at peace with themselves, content with differences and similarities. The locals are always pleased to see visitors and you can find smiling faces greeting you as ‘Hello Mister’, the local method to greet outsiders in Spice Island. 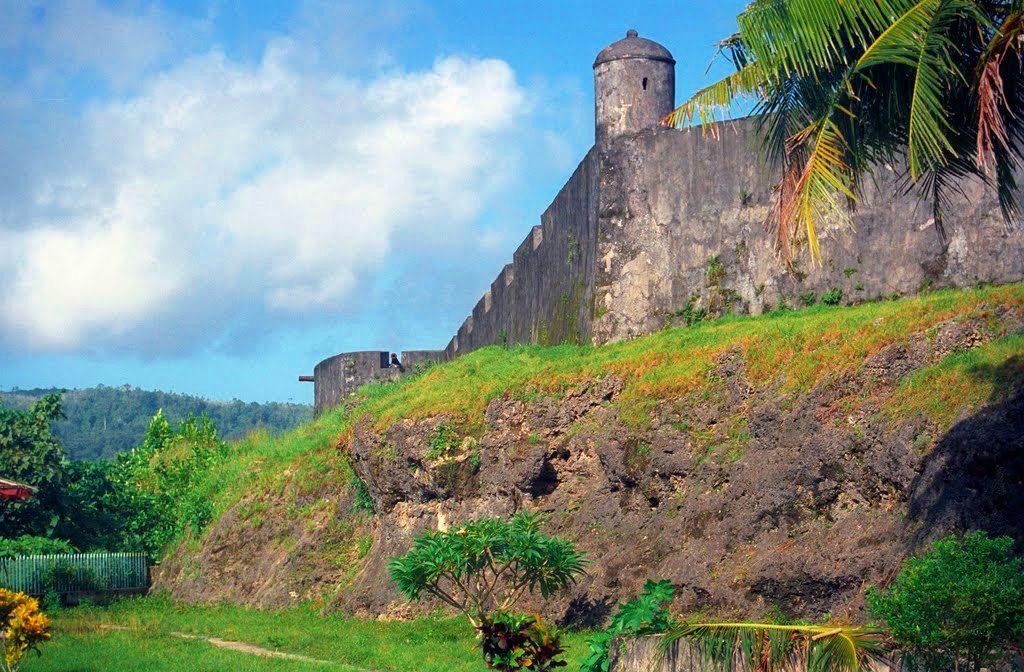 The most prominent point of interest is probably the Fort Duurstede, which was established in 1691 and it is rife with stories of the past. It is worth visiting to understand the kind of struggle the Moluccas went through in the Dutch era.

If you wish to experience the traditional culture, visit the Kota Saparua (Daily Markets) where you can interact with the amiable locals, smell cloves and take selfies. You may also want to see the Sirisori Islam Village where Muslim and Christian communities co-exist in peace.

With spectacular views of the Banda Sea, azure sky, and the sweet-pungent aroma of spices filling the air, the locals probably don’t know that they live in paradise. You must see to believe it, and take back memories you will cherish for years.