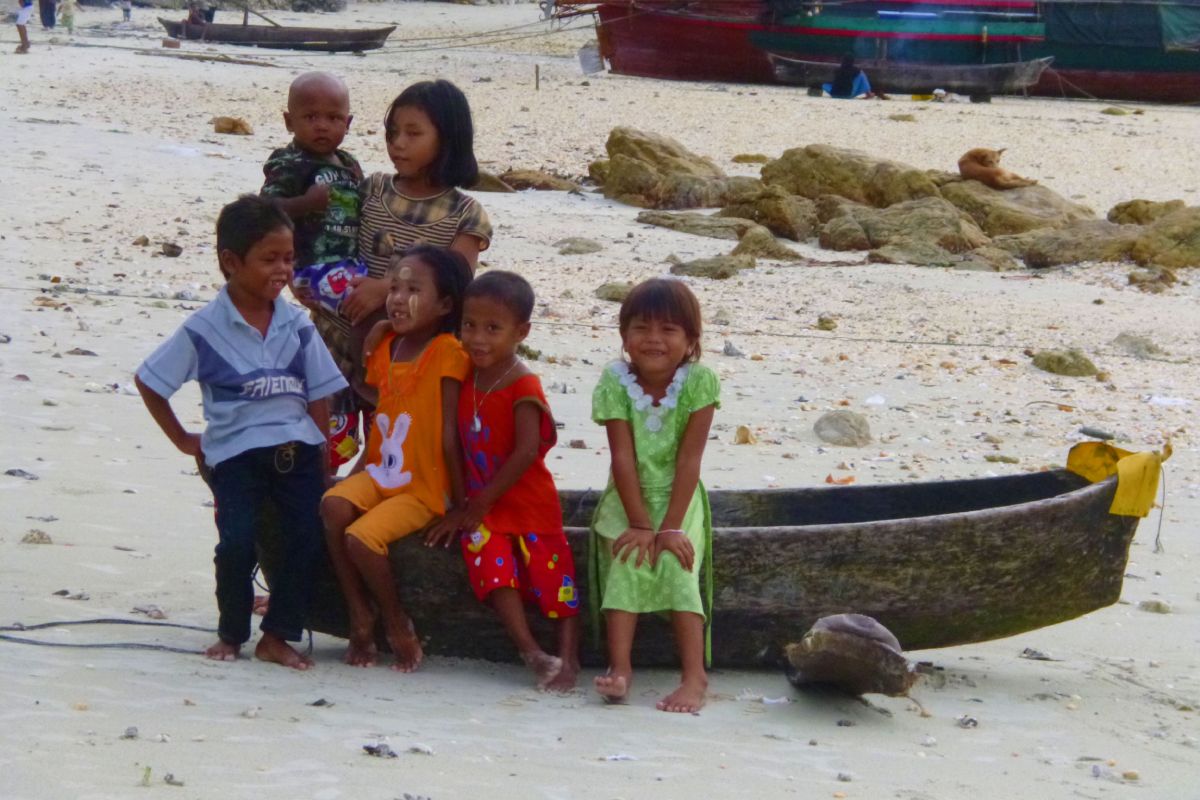 The Untold Lives of Sea Gypsies

Four thousand years ago, a unique group of people migrated from Southern China to inhabit the Mergui Archipelago off the coast of Myanmar. They were the Mokens, a semi-aquatic people whose world started and ended with the seas. They have been the object of fascination for many, including historians, scientists, geographers, and filmmakers.

Who are the Moken?

The Moken are sea nomads with Austronesian roots. They live in the Andaman Sea Islands off the coast of both Burma and Thailand. Their lives and their world revolve around the sea. They live on small hand-built boats migrating from island to island for livelihood and in response to changing wind patterns.

The Moken seclude themselves from the rest of the world. They have shunned technology and materialism and continue to embrace their simple lives, looking to the waters for food and shelter. Their only concern is taking care of the set from which they derive sustenance.

The population of these seafarers has been decreasing drastically. They generally suffer from low acceptance from other island settlers, the governments, and sea oil drillers. Their lands are seized from all directions by developers and tourism agencies. The Mokens are also having a tough time competing with the industrial fishing companies and their massive fishing vessels.

How the word Sea Gypsea was coined to this ethnic group

The Moken were thought to be Sea Gypsies because of the aqua-nomadic lifestyle. They have no permanent place of residence apart from their wooden boats on which they fish and make a living in the seas; they are stateless. Their children are born at sea, and they likely learn to swim before they can walk. They live and die on their boats. The only time they are on land is during the monsoon season. 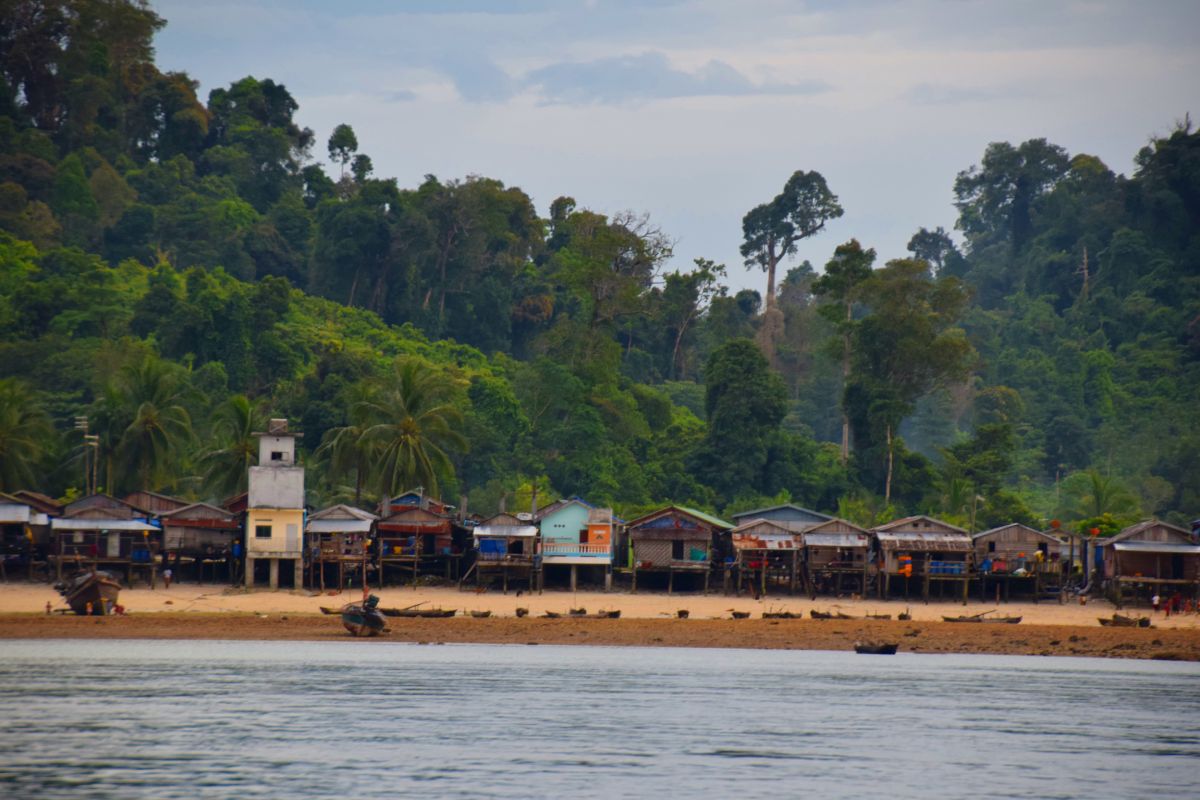 The Mokens are shy but non-violent people who try to seclude themselves from outsiders. They are friendly, jolly, and welcoming to tourists. Their faces are radiant with great wrinkles that express a life of hard work, sea stories, and time in the sun. They have unique sea navigation skills that they put to use for their livelihood even in the present day. They hunt for fish and sea trophies that they trade off for rice. They can spend a long time underwater without coming out for breath. Scientists say that their eyes can see and sustain sharp vision underwater for long.

What do they do for a living?

For their sea skills, and because of the relentless encroachment by modernism, they have found work as diving instructors and fishers in modern boats. Small populations of these ethnic group however still sail across the waters of the archipelago for 8 months a year. Their entire universe is in the seas.

Today, Mokens represent a sense of human versus nature harmony that was far washed away by industrialization and capitalism. Their way of life is friendly to the environment, sustainable, and at times envied by scores of tourists.

Mokens can be found in the Mergui Archipelago occupied by Thailand and Burma. This is a group of over 800 islands with pristine beaches and turquoise waters. They camp on the shores of Thai islands and in the coastal rainforests.