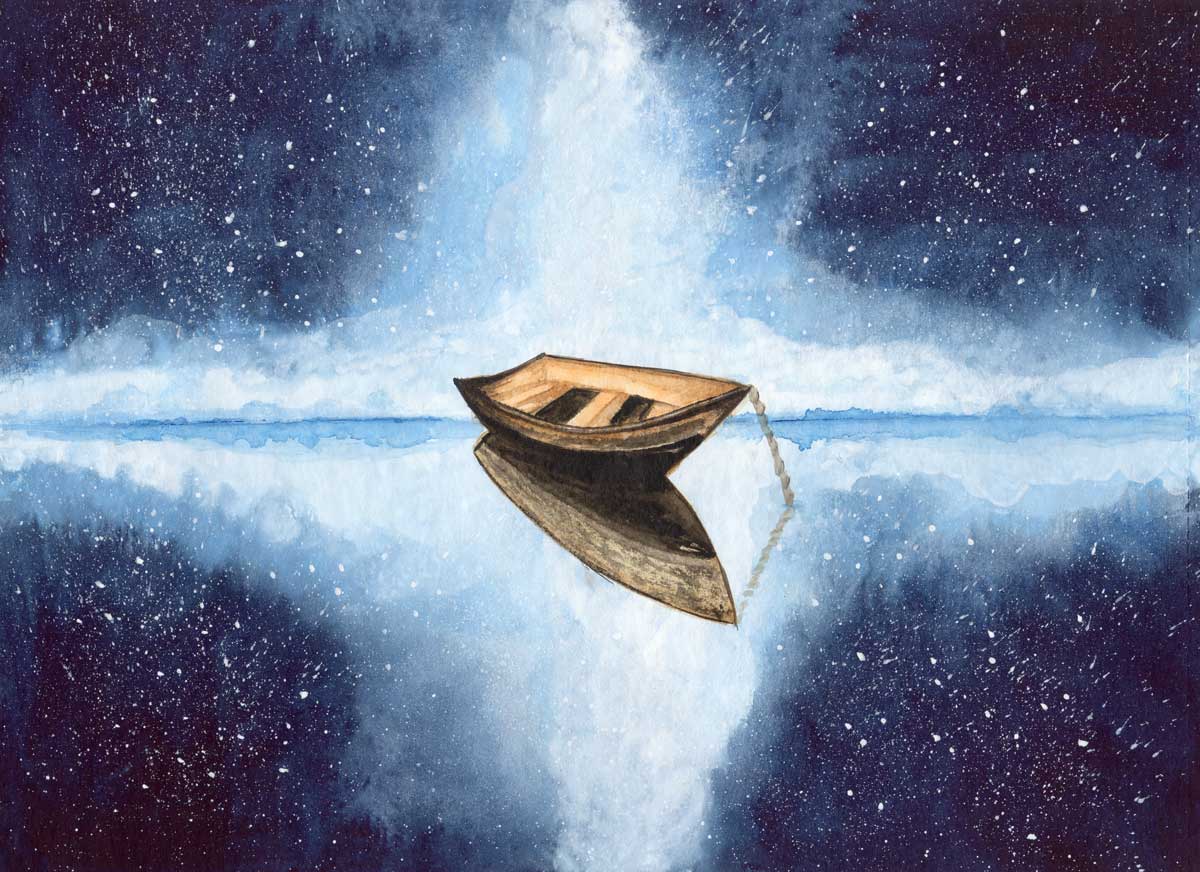 Traditional Boatbuilding in Indonesia: Connecting to the Cosmos

Indonesia’s unexplainable allure can be relatively traced to how it allows its age-old traditions to live on, including ancient astronomical calculations in boatbuilding, to name a few. Thus cruising through its unblemished islands offer a deeper encounter of Indonesia’s culture and tradition — offering a rich, dynamic experience.

Exploring Indonesia’s seventeen thousand islands and learning more about this archipelago’s history and cultural landscape are heavily anchored on its long-standing seafaring traditions. At present, Indonesia is one of the emerging maritime superpowers, as its nautical front is poised to contribute in maintaining its economic development. As much as it is an economic catalyst, Indonesia’s seafaring heritage also continually contributes to the country’s cultural development and preservation. 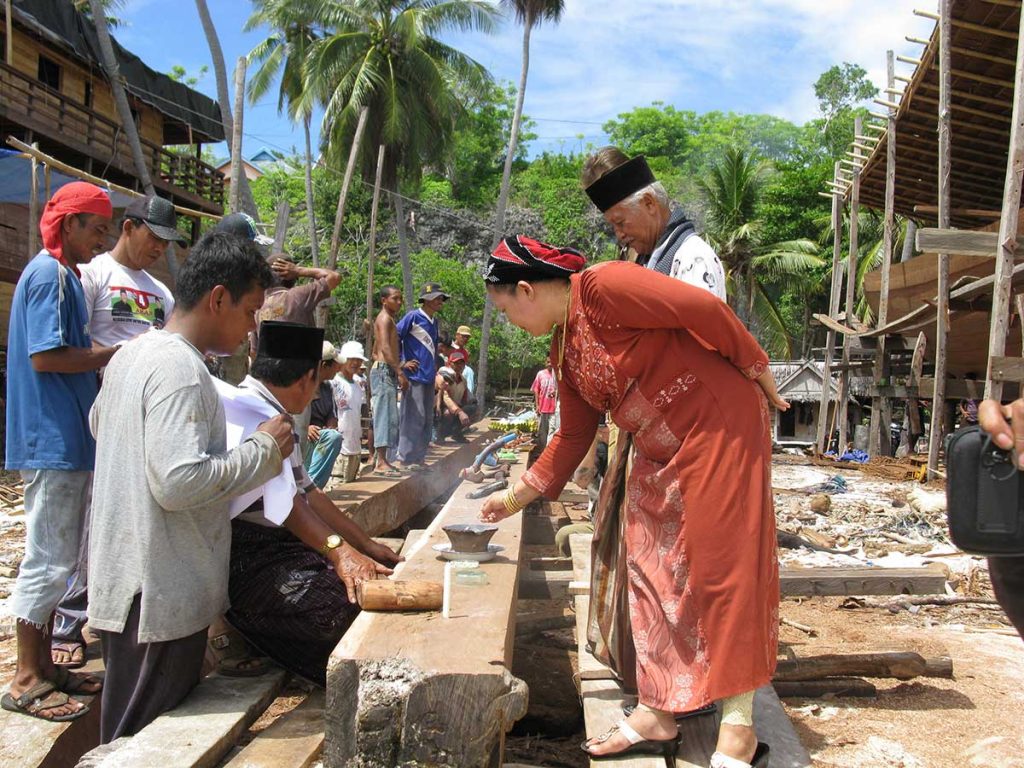 Through passing on boatbuilding traditions that combine art, engineering, and spirituality, Indonesia constantly stands out as a nation with authenticity at its core. Case in point, the Konjo Tribe of South Sulawesi, who are known as skilled makers of the famous Phinisi, communicate to the trees that they will cut down for their ships through signs. The locals continue to practice this ceremony today, before starting every building process, that illuminates the Konjo’s belief that humans should always create a harmonious relationship with nature.

Listening to the universe

The Javanese people are known for deeply connecting to the universe, keeping themselves attuned to its cues, energy, and movement, specifically in manifestations about the characteristics of time. In general, societies that utilize astronomical knowledge often use time markers and calendars, and continually observe the moon and the sun.

Indonesians have been extensively practicing Ethnoastronomy, which is described as how an ethnic group perceives the universe and the ways they apply astronomical knowledge in their everyday life, such as the calendar system. Those residing in northwestern Indonesia and are engaged in lowland wet rice cultivation have long been basing their planting and harvesting seasons from astronomical calendars. This practice, together with ecological systems, aid the locals in ensuring that they produce with quality and abundance.

Chasing the moon and the stars 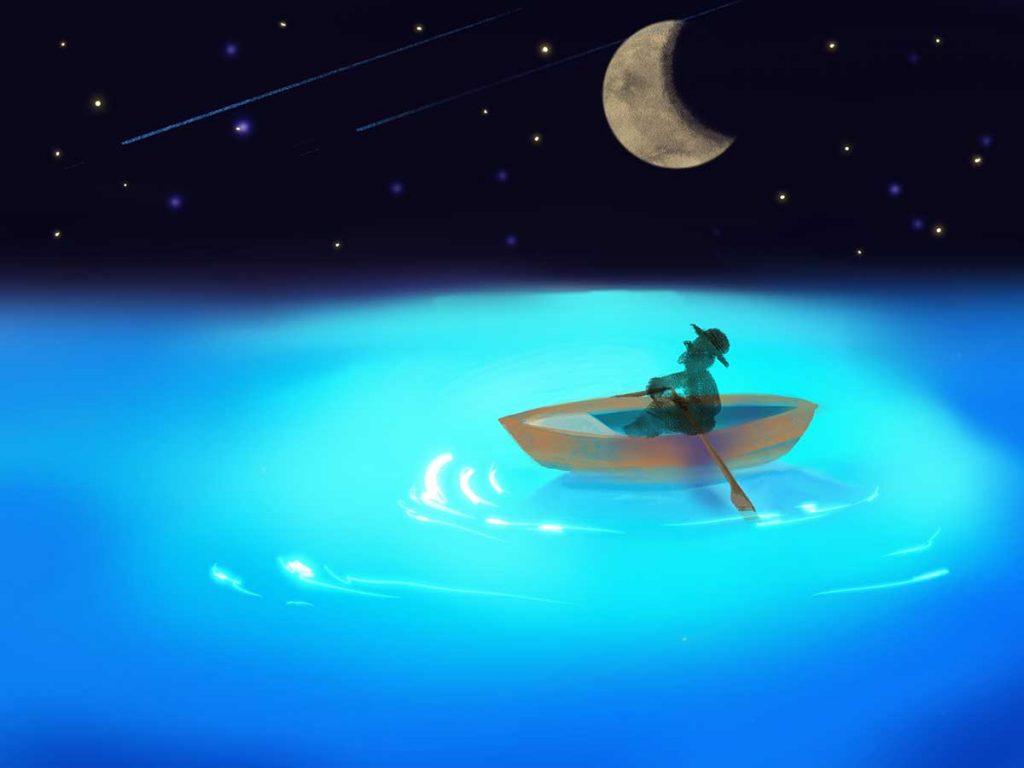 As for the People of Saparua Island, Central Maluku District, Maluku, they have been relying on Ethnoastronomy, specifically the Tanoar calendar, for building traditional boats. These locals are an incredible example of the enduring power of Ethnoastronomy. They are still currently utilizing ancient calculations by counting the number of full moons to identify the most favorable day to build traditional boats.

An ancient astronomical calculation, Tanoar is employed during the processing of choosing timber for building boats prior to construction and when the boats are lowered to the sea. Its estimation is based on the full moon or the number of appearances of the bright moon and the dark moon.

The calculation allows the locals to identify a wood’s strength, therefore allowing them to assess if it can be used to build boats. According to their beliefs, if the wood is gathered during the wrong moon, it will succumb to termites. A book called Nats guides the people of Saparua Island during the process of boat production. It indicates the ideal time of construction based on animal species, moon, and stars. Moreover, the locals dedicate a section of their lands for planting trees specifically for boat building purposes alone.

The locals in Saparua typically make the Belang boat used for the “Manggurebe” traditional boat race and Kole-Kole, or wooden canoes. These are often used for fishing and carrying trading products such as their fresh catch and vegetables, and is also utilized for transporting people. In Sulawesi, the Kole-Kole are called Lepa-Lepa; in Bali, they are known as Jukung; and Perahu Kayu Kecil in general, showing this watercraft’s pervasiveness in the lives of the Indonesians.

Related article: The Lepa-Lepa: An Enduring Tale of Tradition and Travel 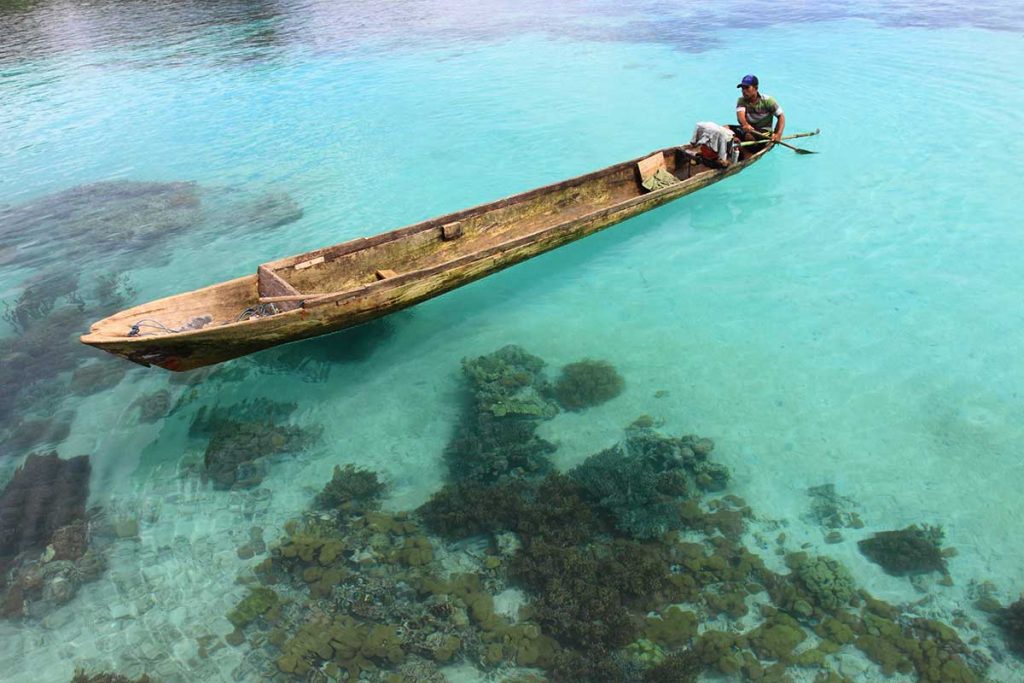 Indonesia stands out as a haven of natural wonders and traditions rooted in beliefs that are still accessible through the locals’ efforts of sustaining and handing them over to their kin and children. Seafaring and boatbuilding both offer a lens into Indonesia’s ancient practices dating back to the Holocene period, and Lamima prides itself on being a consistent forerunner in contributing to their preservation and development. 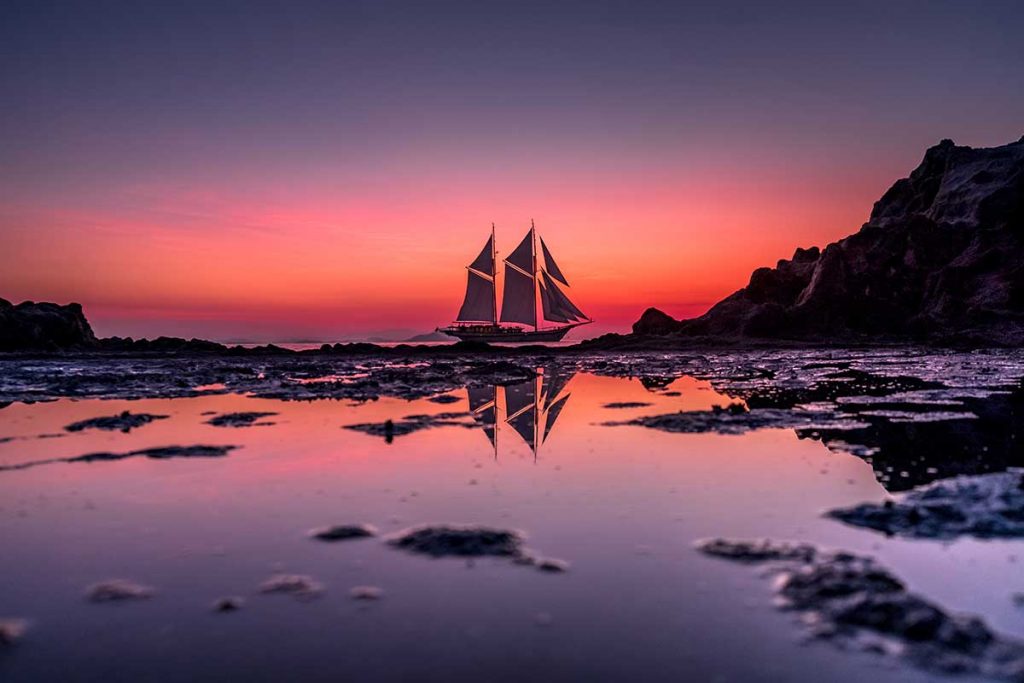 Lamima reveres local boat makers and navigators as the primary and accurate source of information when it comes to practices that highlight respecting nature and staying true to the primeval practices of Ethnoastronomy. Because of this commitment, guests aboard Lamima’s luxury sailing yacht are bound to experience Indonesia’s beautiful islands in the most authentic way. The appeal of an indulgent and relaxed getaway is punctuated with in-between immersions into the day-to-day activities of the Indonesians through accessibility to their wooden canoe vessels, the Lepa-Lepa, that visitors may learn to navigate. The ever-reliable locals are always willing to share their expertise and assist anyone who wishes to take their adventure a step further.

Sailing through the Indonesian waters is only halfway through the entire journey. Diving deep into its rich and colorful traditions create a deeper connection to nature and the universe and wakes up one’s sense of spirituality. A rare gem, Indonesia is truly a destination that will make a mark in the mind and heart of any adventurer.